The United States recognized Croatia as an independent state on April 7th, 1992, with the opening of the first U.S. Embassy in Zagreb in August of that year. In honor of this important anniversary, the United States supported the U.S.-Croatia Forum, organized in cooperation with the University of Zagreb Faculty of Economics and Business, AmCham Croatia, and the Croatian Office for Creativity and Innovation.

The two-day U.S.-Croatia Forum illustrated the progress of the U.S.-Croatia partnership, facilitated bilateral engagement, and furthered U.S.-Croatia cooperation. The United States and Croatia signed two new agreements during this week’s Forum. The Partnership for Education memorandum of understanding will provide training on complex transnational organized crime and terrorism investigations. Through the initiative, Croatia and the United States work together to help regional countries advance policing capabilities, both methodologies and techniques, while training EU aspirant countries in EU accession requirements. The Joint Cooperation Statement Toward the Development of a Global Entry Program will facilitate an exclusive expedited-traveler program. Global Entry provides expedited clearance for pre-approved travelers upon arrival in the United States. Enrolled Croatian travelers will be processed into the United States in minutes without having to wait in line, facilitating faster secure travel.

At the U.S.-Croatia Forum, U.S. Assistant Secretary of State for Educational and Cultural Affairs Lee Satterfield further announced an expansion of the Fulbright Program to secondary-level educators in Science, Technology, Engineering, and Mathematics (STEM) from Croatia. The Fulbright Teaching Excellence and Achievement Program will bring Croatian teachers in the field of STEM to the United States for six-week Fulbright programs of peer learning and leadership development. The first STEM teachers from Croatia are slated to begin their program in January 2023. The announcement follows the U.S.-Croatia Strategic Dialogue, which was held in Washington, D.C. in March and mapped future areas of cooperation between the two countries on global issues, defense and security, energy and climate change, regional cooperation, trade and investment, and people-to-people exchanges.

This expansion of Fulbright in Croatia comes as the United States welcomes the 30th anniversary of the Fulbright Program in Croatia. The first interstate agreement signed between the United States and Croatia was the establishment of a Fulbright program in 1992. More than 300 Croatians are Fulbright alumni, and more than 200 Americans have participated in the program.

The U.S.-Croatia partnership continues to deliver for the American and Croatian people, a relationship built upon shared values, shared interests, and exceptional people-to-people ties. In recognition of this exceptional relationship, the Zagreb city fountains on Ulica Hrvatske bratske zajednice are lit tonight with the Croatian and American flags, displayed together in friendship. 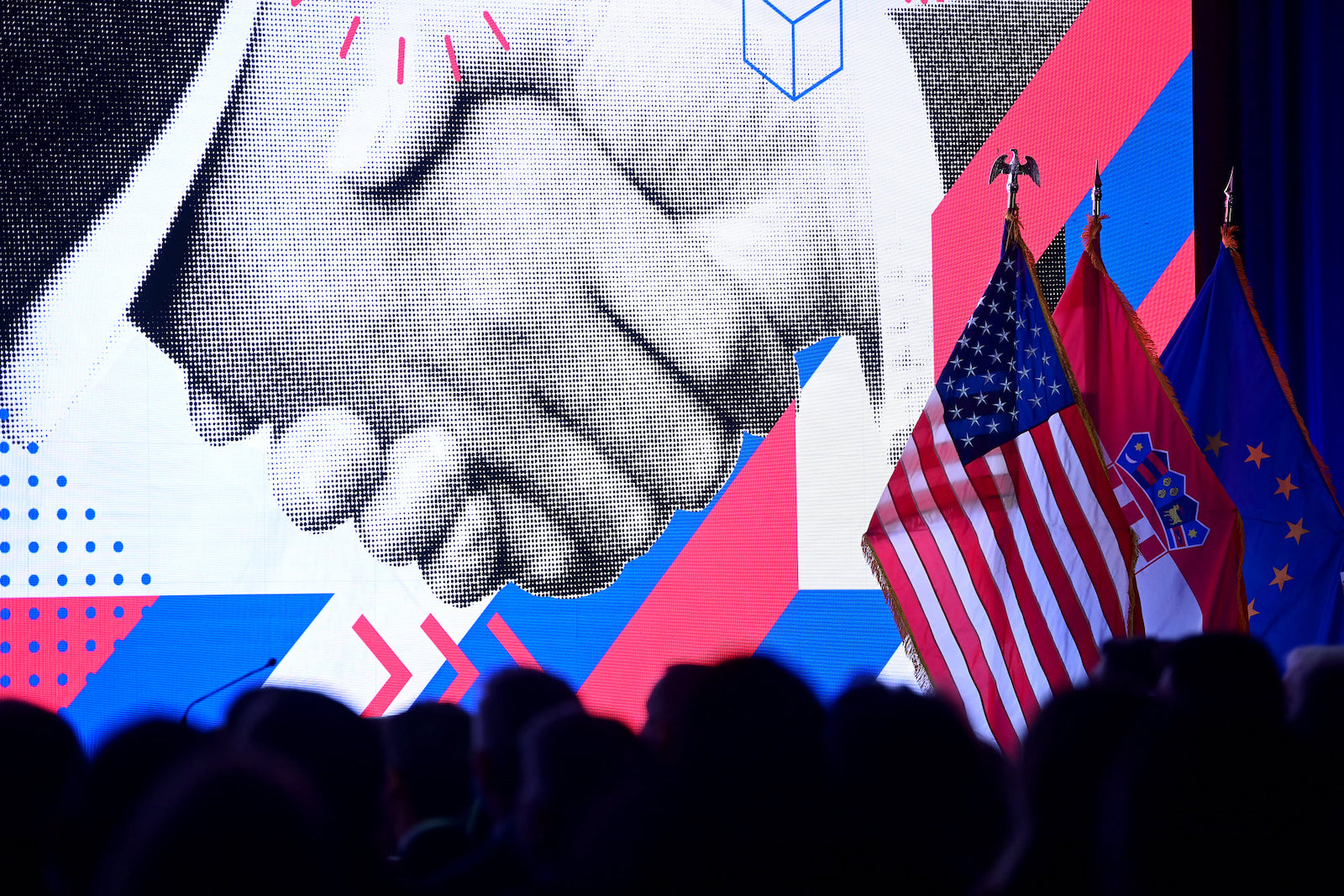