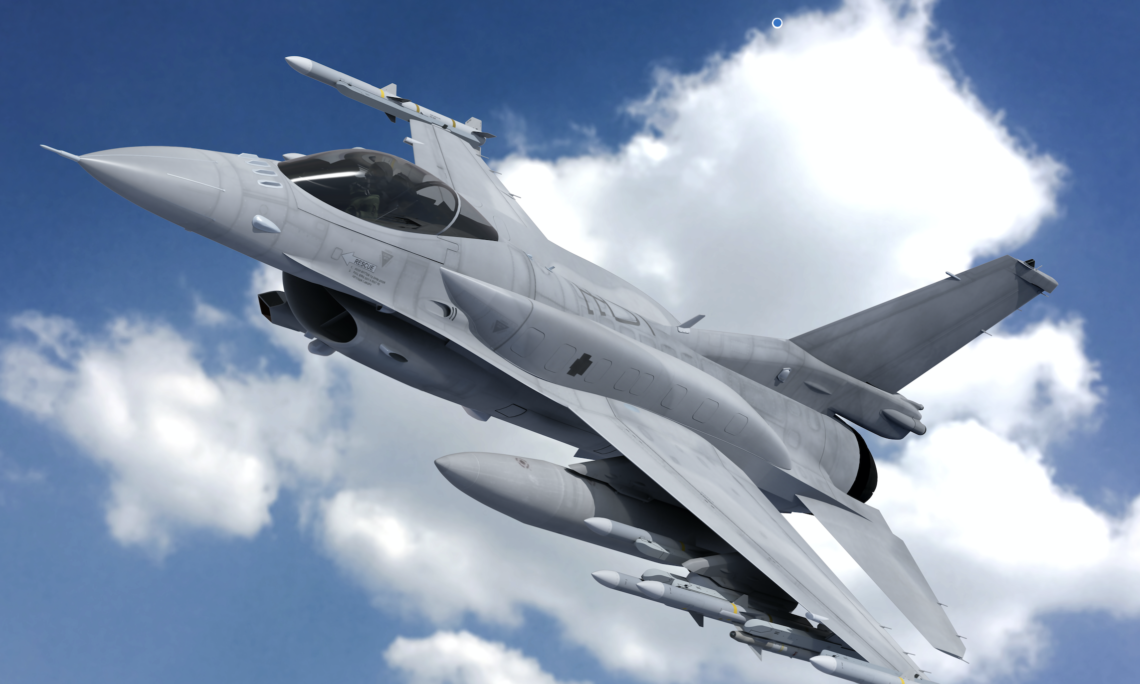 A Model of Fourth generation F-16

The U.S. Embassy in Zagreb supports Croatia’s efforts to upgrade and advance its defense capabilities by acquiring new fighter aircraft. With more than 400,000 sorties and 19 million flight hours, the F-16 continues to serve as the backbone of NATO and allied coalition defense missions. It’s the world’s most successful, combat-proven multi-role fighter – building advanced interoperable capabilities within air forces and enhancing partnerships with allies.

The U.S. Government and U.S. aerospace industry remain ready to further partner with the Croatian Government as Croatia seeks to procure new fighter jets. Croatia is a steadfast defense partner and reliable NATO ally of the United States working to advance peace and stability both globally and in Southeastern Europe. The United States values its robust military-to-military relationship with Croatia, and the U.S. Government continues to provide military assistance to Croatia in the form of training, equipment, equipment loans, and special education at top U.S. military schools.  These programs bolster U.S.-Croatian security collaboration, regional partnership, and mutual trust.

.@usairforce in #Europe and F-16 Fighting Falcons from Aviano Air Base’s 555th Fighter Squadron are participating at the 23rd Meetings for Rudi this Sunday. ✈️ We hope you are able to social distance and safely observe a flyover by the World Famous #TripleNickel! pic.twitter.com/cQEM2FyTcg

Learn more about the F-16 capabilities:

The F-16 is the world’s most successful, combat-proven multirole fighter. Approximately 3,000 operational F-16s are in service today in 25 countries. So far the F-16 Fighting Falcon has clocked 19,000 000 flight hours, with 4,588 aircraft delivered all over the World. The platform was modernized resulting in 139 different versions (Countries / Blocks / Models)

The United States is proud to provide fighter aircraft options as #Croatia pursues the strategic acquisition of multi-role fighters. Croatia is an important and valued @NATO ally and our partner in strengthening security across the region and globally. 🇺🇸🇭🇷 pic.twitter.com/ga9zEb8qDT

Since 1995, the U.S. Department of State has provided $12.5 million to Croatia through the International Military Education and Training program enabling more than 670 civilian and military professionals to travel to the United States for military education experiences.  The U.S. Department of Defense has provided over $8 million to Croatia for 520 officers and non-commissioned officers to attend various schools and exercises in the United States and throughout Europe.  In the past 24 years, Croatia and the Minnesota National Guard have worked closely together through the State Partnership Program to enhance U.S.-Croatian bilateral military engagement.  Since 2008 the partnership with Minnesota has resulted in over 120 military exchanges conducted in both Croatia and Minnesota, contributing to $15 million in military engagement activities.

The U.S. Government has additionally provided $17.5 million in humanitarian assistance through the U.S. European Command-funded projects, which are designed to help strengthen U.S.-Croatian cooperation by assisting Croatian communities across the country in fields ranging from medical services to school construction.

The U.S. Embassy in Zagreb and U.S. firm, Lockheed Martin, hosted an F-16 simulator for use by Croatian officials, subject matter specialists and citizens from September 29 until October 1 at the University of Zagreb’s Faculty of Mechanical Engineering and Naval Architecture. Lockheed Martin representatives discussed F-16 aircraft features and partnership opportunities with the Croatian defense industry.

Many thanks to the Faculty of Mechanical Engineering and Naval Architecture in Zagreb for hosting Lockheed Martin’s F-16 flight simulator event! There have already been some great discussions on ways the company can cooperate with the Croatian defense industry and academia. pic.twitter.com/v2nOXZYKsU