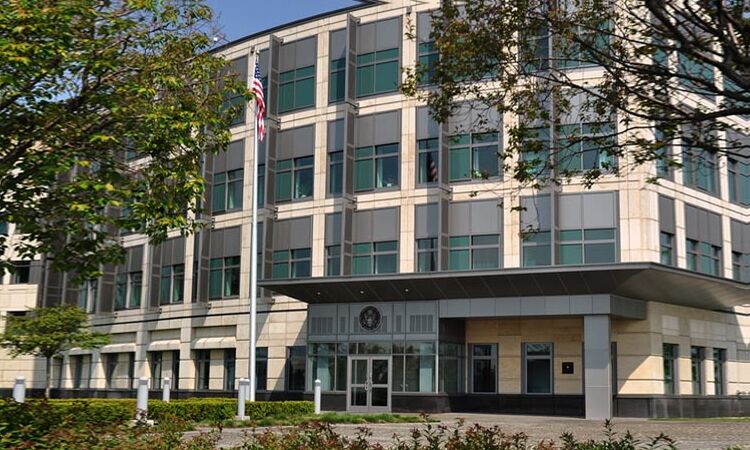 The official presence of the United States in Croatia began with the establishment of the U.S. Consulate in Zagreb on May 9, 1946, in offices on Kumiciceva Street.  In 1951, the U.S. Consulate moved to Hebrangova 2, and remained there for the next fifty years.  The Consulate gained the status of Consulate General on August 1, 1958.  On August 25, 1992, the Consulate General became an Embassy after the establishment of diplomatic relations between the United States of America and the new Republic of Croatia.  On June 2, 2003, the U.S. Embassy moved to its New Embassy Compound (NEC) in Buzin.

The Embassy is committed to taking a range of measures to minimize our impact on the environment, support sustainable behavior in our employees, and work in the community at large to support “green” building practices and environmental programs.  We are a charter member of the League of Green Embassies, as well as a founding member of the Zagreb Green Building Council or Savjet za zelenu gradnju u Hrvatskoj.  We support a wide range of recycling, energy and water use reduction programs. 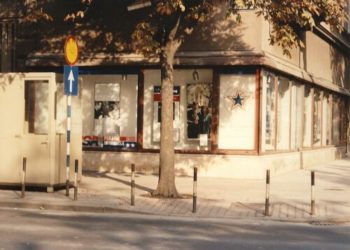 Bus: Take city bus #268 Glavni kolodvor – Velika Gorica toward Buzin. Disembark at second Buzin bus stop (ask the driver for the stop by the Embassy). Cross at light, and follow yellow pedestrian walkway to the Embassy.

Taxi/Car: Take the Velika Gorica road toward the airport. After passing under the Lipovac/Varaždin highway overpass (E70, E65), turn left at fifth stoplight. Turn right onto first street (Thomas Jefferson Street), which leads to the Embassy.

There is no public parking at the Embassy.