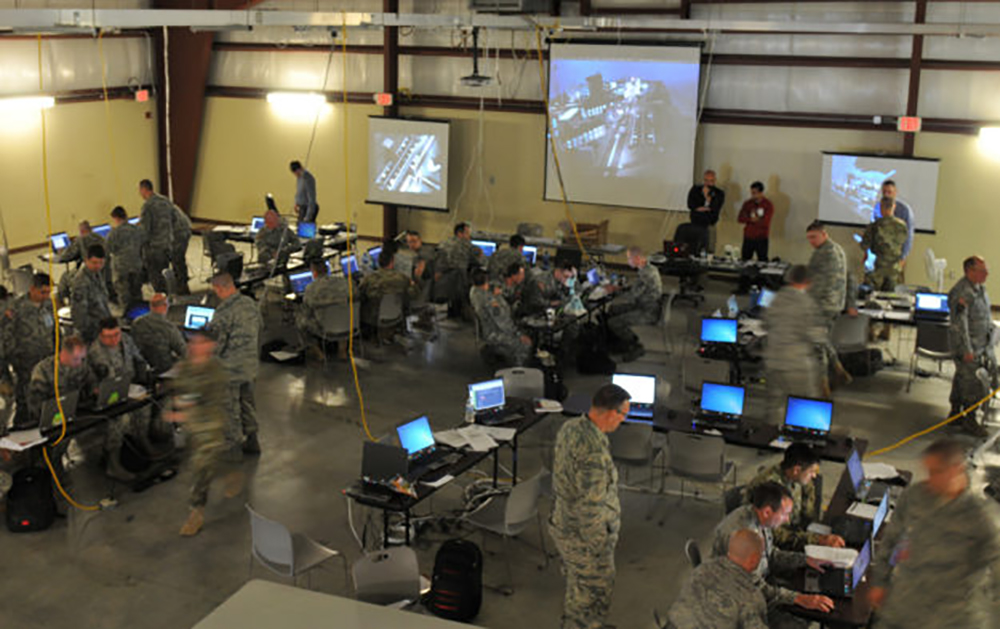 In support of Croatia’s efforts to upgrade its defense capabilities, the United States is providing $4.2 million in special assistance for the establishment of the Croatian military’s new Cyber Security Operations Center and mobile Cyber Incident Response Team, while the Government of Croatia is also contributing funds.  A range of complementary U.S.-funded programs will facilitate the advancement of Croatia’s Cyber Command with equipment, training, and technology needed to prevent cyber intrusions and defend the Croatian military and the Ministry of Defense (MoD) networks.  The initiative will result in an experienced cadre of Croatian specialists who will lead and train the MoD’s next generation of cyber-security experts, giving Croatia the ability to thwart future attacks.

Croatia is a steadfast defense partner and reliable NATO ally of the United States working to advance peace and stability both globally and in Southeastern Europe.  The U.S. Government continues to provide military assistance to Croatia in the form of training, equipment, and special education at top U.S. military schools.  In just the last 10 years, Croatia has received over $700 million from the United States in support of Croatia’s military modernization and capability development.  This funding facilitated the procurement of a range of high-end equipment including Blackhawk and Kiowa helicopters, Mine Resistant Ambush Protected Vehicles, water purification systems, night vision devices, and communications technology.

Croatia and the Minnesota National Guard, a contributing partner to Croatia’s Cyber Command, have worked closely together through the State Partnership Program to enhance U.S.-Croatian bilateral military cooperation, conducting over 120 military exchanges in both Croatia and Minnesota.