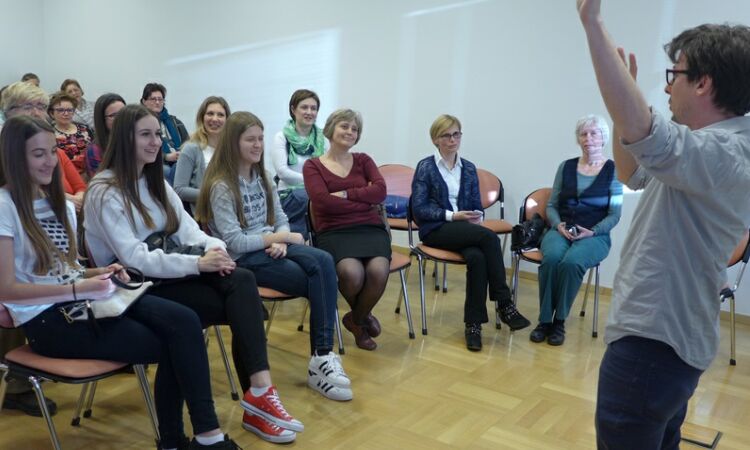 Cody Brown on an American’s Life in Croatia

Best-selling author and political science professor Cody McClain Brown has continued with presentation of his book, “Chasing a Croatian Girl: A Survivor’s Tale” at the American Corner Zagreb. He compared his living in the U.S. with his life in Croatia, including the important role of ”punica” and the danger of “propuh”. Audiences asked if “punica” has read his book and whether he will invite her to his next presentation? In Zagreb on March 30, 2016